Bodegas Berceo´s history is really close to the history of wine culture in the region of La Rioja. Its existence and foundation goes back to the XIX century, more specifically in 1801. 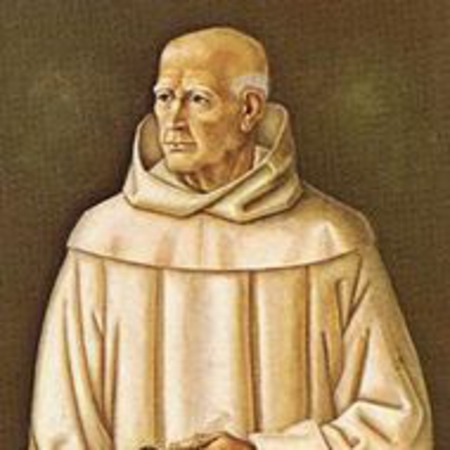 The family Muga Barahona was the precursor of what today is called Bodegas Berceo. At that time, the winery was created as a family business which didn´t even have a commercial name. At the beginning, a small winery was built in a little plot owned by the family. This piece of land is known as “Heras de Santa Lucía”.

Some decades after it was founded, in 1863, the French vineyards were being devastated by the phylloxera (a little plant flea that gets attached to the leaves of the plant and also in the roots of the vine, licking the sap so that the plant not only gets harmed but also ends up dying).

Because of this reason, the French vine growers had no other choice but to search in different growing Spanish areas, until they found La Rioja. This region is located in the northern part, which is cooler and where there are perfect conditions to elaborate wine.

At this moment, Luis Muga Barahona owned some lands in the city of Haro, and when a Bordeaux native called Guy Hageman saw it, he was amazed. He decided to buy the lands of Luis Muga so that he could build in 1872 the first winery of the city of Haro. This is what we know today as Bodegas Berceo.

Hageman decided to design a winery according to the Bordeaux style, in such a way that it would be possible to work with the help of gravity along the entire winemaking process. This way, it was possible to avoid any manipulation and guarantee top quality.

This winery seems to be taken from Chartrons neighborhood in Bordeaux, and has had several owners until Gurpegui Muga was able to get his property back in the fifties after a lot of effort.

The winery is named after Gonzalo de Berceo. He was a monk and a poet in the XIII century, who used to live in Suso Monastery (La Rioja). He was the one who dared to write the first verses in Spanish language, in which wine was the main topic. This fact took place in a context when Latin was the only language considered to be highbrow, and when Arabic and Basque were the main languages of the area.

Gonzalo de Berceo is considered to be the father of the Spanish language. What a better homage to the verses in which he makes reference to wine, to use his name to call the most emblematic winery of the city of Haro?

This is why all the labels of the brands Bodegas Berceo are illustrated with the picture of Suso Monastery, the place where the first text in Spanish language was written with wine as the main topic. Such is the architectonic and artistic importance that this place receives, that it was declared a World Heritage Site in 1997, since it is considered the “cradle of Spanish language”.

First of all, they get Viña Berceo. The reason why this permission is given is because the family owned a vineyard in the municipality of Berceo. So this time, it was considered to be reasonable the allowance of this brand, taking into account that it is the name of the land the wines are born. Later, the family is authorized to use Gonzalo de Berceo and Los Dominios de Berceo as a brand, due to the fact that these are close related to Viña Berceo. 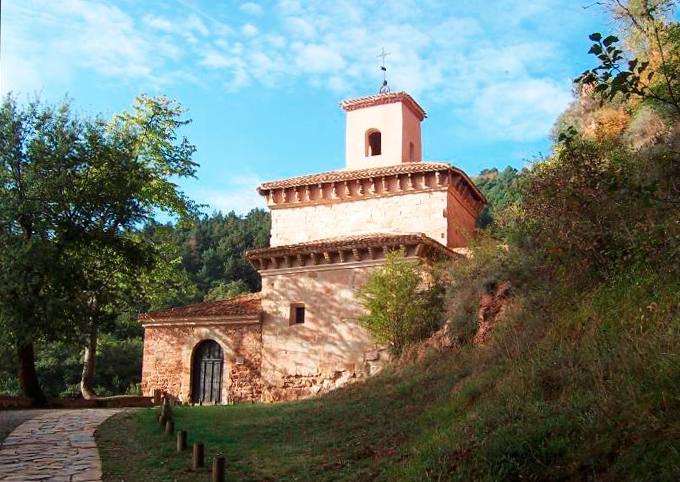 Bodegas Berceo received a reputation and its wine became one of the best of appellation Rioja. The family business started its expansion in other wine regions too. The brand Gonzalo de Berceo achieved such a success that even the Government was willing to buy it, so that they could call this display their generic wine appellation Rioja.

Nowadays Bodegas Berceo are run by the fifth generation of the family Fernández de Manzanos, who are still working with the family Gurpegui Muga to keep their legacy.